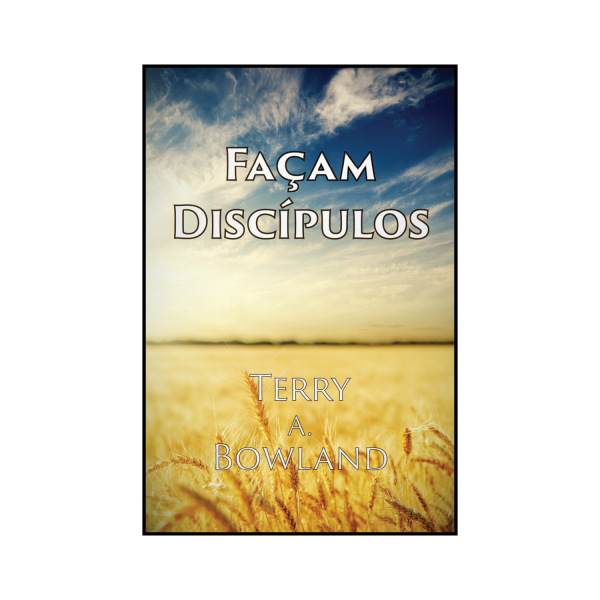 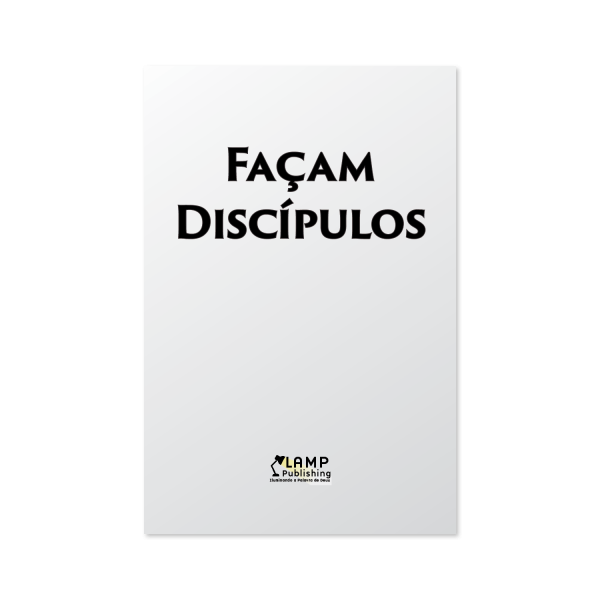 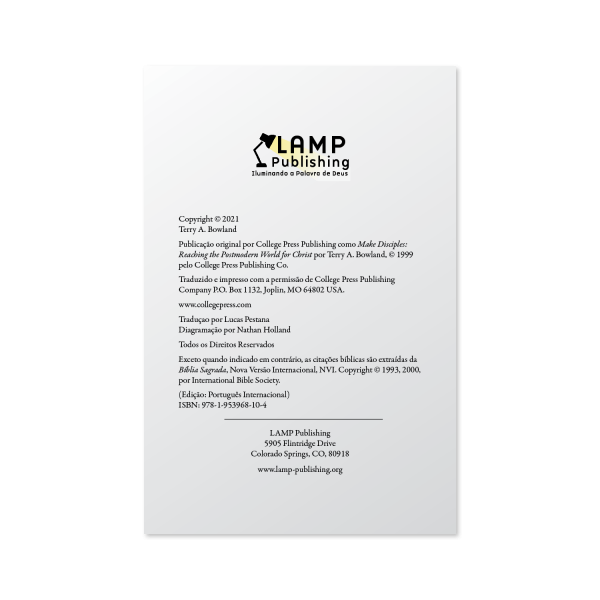 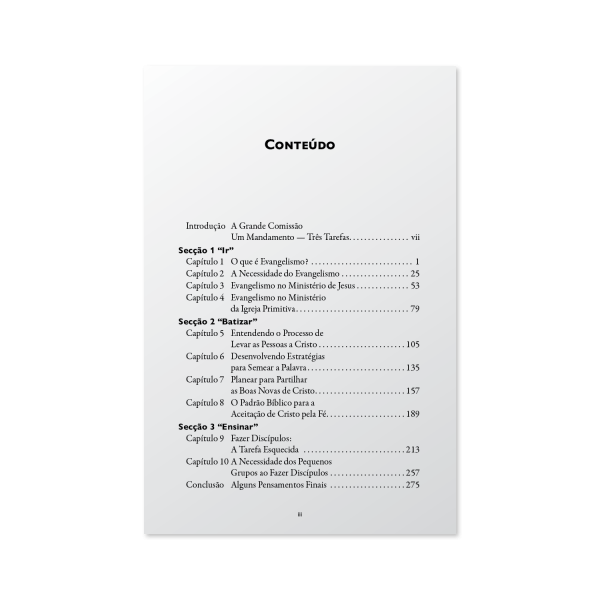 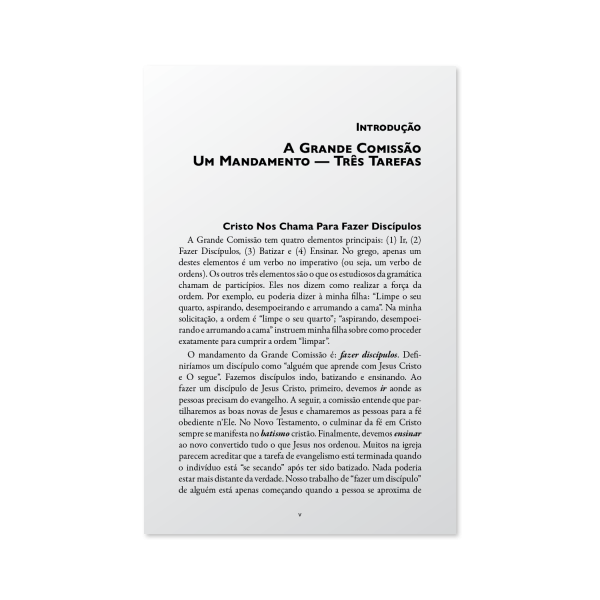 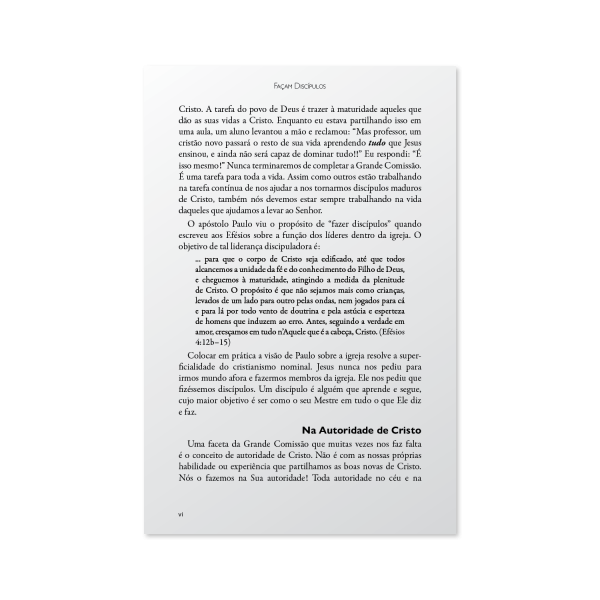 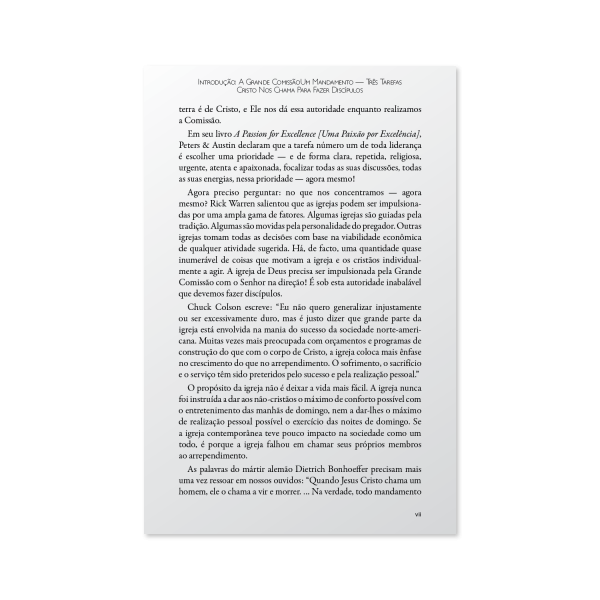 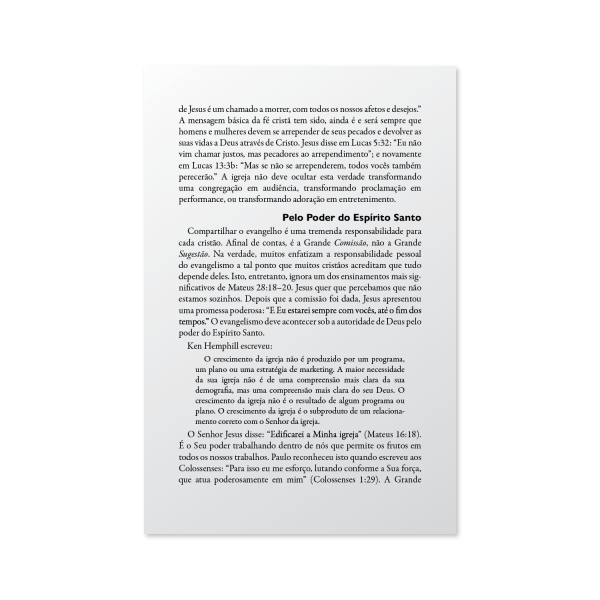 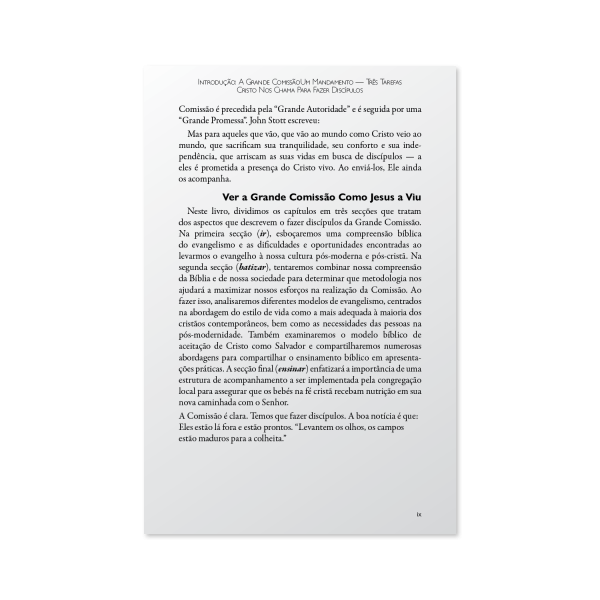 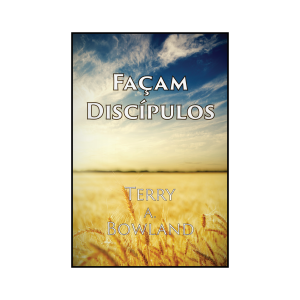 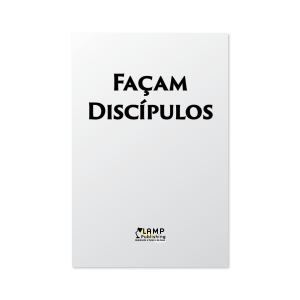 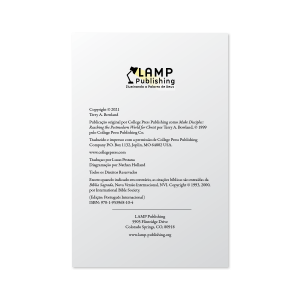 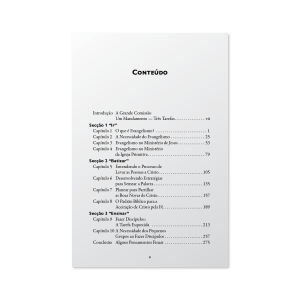 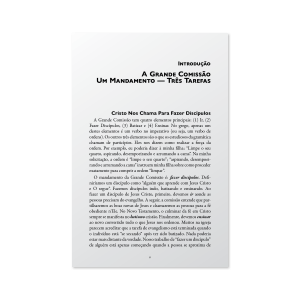 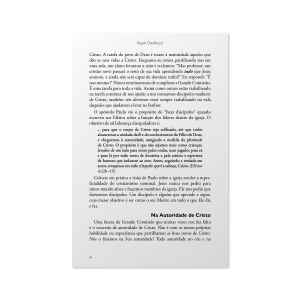 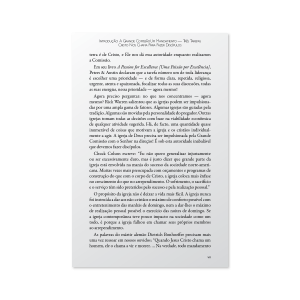 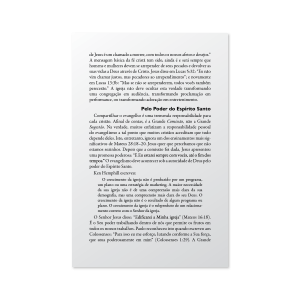 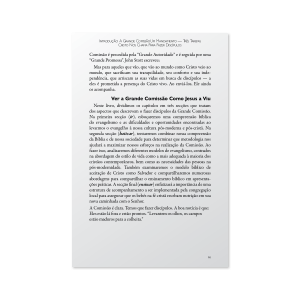 When an individual comes to Christ, they enter into the greatest task in the world. Jesus said, “Go and make disciples of all nations, baptizing them in the name of the Father and of the Son and of the Holy Spirit, and teaching them to obey everything I have commanded you. And surely I am with you always, to the very end of the age.”

This book has been divided into three sections dealing with the aspects that describe disciplemaking in the Great Commission. The first section “GO” outlines a biblical understanding of evangelism and the difficulties and opportunities encountered as we take the gospel to others. In the second section “BAPTIZE” the author brings together our understanding of the Bible to determine what methodology will help us to maximize our efforts in carrying out the Commission. The final section “TEACH” will emphasize the importance of a followup structure to be put in place by the local congregation to ensure that baby Christians receive nurture in their new walk with the Lord. 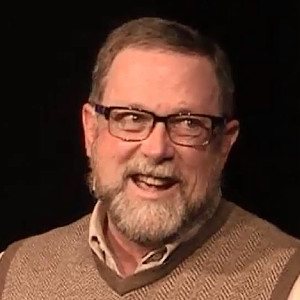 Terry is Professor of New Testament and Christian Ministries at Ozark Christian College in Joplin, MO. Dr. Bowland holds a B.A. and B.Th. from Nebraska Christian College, a M.A. and M.Div. from Lincoln Christian Seminary and a D.Min. from Trinity Evangelical Divinity School. He was selected as an Outstanding Young Man of America in 1987 and appears in the Who's Who in the World in 1997. Dr. Bowland has traveled extensively throughout the United States and abroad, preaching and leading seminars. He has also published works in numerous religious journals.